The Person(s) of the Year Award

Extending the kingdom of heaven to earth is a huge task. Making progress in it requires having creative, innovative trendsetters among us, and our Person(s) of the Year Award honors such people. It can go to anyone in the PEER Servants family – micro-entrepreneurs, students, volunteers, donors, partner staff members, board members, etc. It is selected at the end of December each year and announced at our Annual Meeting the first or second Saturday of January. This is the Archive for our Award recipients from years ago – all the more special, as this captures the people whom God has used to shape the PEER global family into what it is today.

Meet Our Past Person(s) of the Year Award Recipients 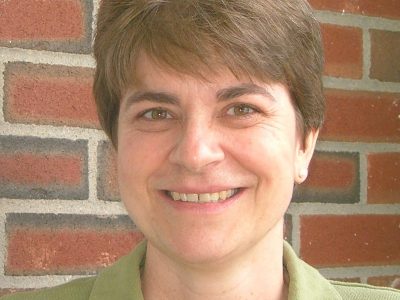 Many in PEER Servants were a tad concerned when PEER Servants President, Todd Engelsen, and his wife, Leslie, went on a 6-month sabbatical in 2018. Who would do what they had done? While it was certainly a team effort, no one person did more than Carol Mostrom. Carol has a passion to help others combined with the knowledge, skill, and experience to do it exceptionally well within PEER Servants. She sacrificed much of her summer to make certain the PEER Servants office was running well. Many inside and outside of the organization knew that if they needed a question answered, Carol was the one to go to! The year ended up being one of the best in the history of PEER Servants, and Carol Mostrom is very much to thank for that! We celebrate Carol and her willingness to be used by God in an extraordinary way in 2018 by making her the very deserving recipient of the 2018 Person of the Year Award.

Esther Suh, one of 160+ PEER Servants volunteers, is a prayer warrior and a fantastic encourager. She hosted various PEER Servants 2017 events with her gift of hospitality. But it was, in her own words, Esther’s willingness to “get out of the boat” and embrace her dependence on God that enabled her to be used by Him to raise tens of thousands of dollars for the materially poor. She used her gift of painting and sold her works of art and then donated the proceeds to PEER Servants. She brought PEER Servants brochures with her and shared them with interested friends and family who responded by giving generously. In short, she did what Jesus told all of us to do – go and tell what we have seen and heard. We celebrate Esther Suh and her willingness to be used by God in an extraordinary way in 2017 by making her the very deserving recipient of the 2017 Person of the Year Award. 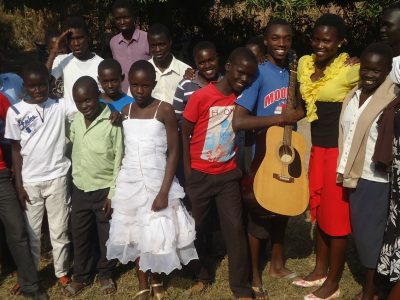 In August 2014, six teenagers gathered in Arua, Uganda. They wrestled with two Bible verses – Matthew 6:10, asking themselves what would the kingdom of heaven look like in northern Uganda, and 1 Timothy 4:12, asking how they could set the example for other believers in their speech, conduct, faith, love, and purity. In the months that followed, they went into the prisons living out and proclaiming God’s love, and then into the hospitals, the homes of the elderly, secondary schools, churches, and beyond. When teenagers in other countries in the PEER Servants network heard about it, they wanted in, and they wanted to not only focus on extending the kingdom locally, but explore ways they could partner together globally. By the end of 2016, Teens in five countries were involved, with two more countries planning to join in 2017. The vision, courage, and dedication of the PEER Teens Uganda members led to their being chosen as the very deserving recipients of the inaugural Person(s) of the Year Award.

Click here to go to back to our current Person(s) of the Year webpage.